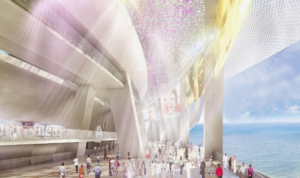 Through practice-based actionable research tangram have pursued and developed knowledge and understanding of regionally traditional methods of sustainable design principles, practices, technologies, and methods that we have been put into action by introducing, adapting, and testing through ongoing practice and inclusion in our design work, project after project for the work which we have undertaken here in the GCC since our formation in the late 1980’s.

Our studies of regional cooling methods, such as qanat cooling, evaporative cooling, wind catching and the funnelling of the cool shoreline breezes, along with breathable wall construction, shading, cool roof design and the principles of traditional desert urbanism culminated to inform climatic responsive proposals for the contemporary designs that we produce introducing a method of cooling within competition level stadia design for the Qatar 2022 FIFA World Cup.

This research was expanded by others and led to two further streams of advanced cooling technology being developed at Qatar University and at the UK’s University of Sheffield. Endeavours which led to subsequent cooling systems being developed and utilised by several design teams for incorporation within the stadium designed and delivered for the tournament and has led to the commercial availability of the resultant systems being available to the much wider global market.

The first completed stadium to utilise this, the Khalifa Stadium in Doha, become the world’s largest open-air stadium to be cooled, utilising a district cooling installation offering a cooling technology that is expected to prove to be 40% more sustainable than conventional techniques. An energy centre is located 1Km away from the stadium, from where chilled water is brought via a pipeline to the venue. Here cold air is pushed out on to the field of play and spectator seating areas to provide comfort level cooling.

The studies carried out by tangramGulf showed that a dry bulb temperature of 22°C could be achieved during Qatar’s hottest summer months. A maximum of 26°C is required of FIFA Championship tournament levels. Upon realisation of this system, and completion of the construction, subsequent match days at the Khalifa stadium across the cooler months have achieved temperatures of 20°C on the field of play, and a comfortable 23°C in the spectator areas.

From the initial research recognised in prototype designs in 2013, the new build and renovated stadiums delivered in Qatar for the 2022 tournament have commenced to be realised since 2018. The new cooling systems are attracting interest from stadium owners across Asia, and the COSAF technology is available for purchase and installation into a variety of building types, to reduce energy consumption positively and substantially for varied commercial uses.

Installed in a commercial venture in Qatar, this system demonstrates how the heat recovery system is achieving an annual energy reduction of 40% cost savings. Giving a 6% improvement on the design intent savings.

In-use data for the completed stadia is currently limited, though on completion the first realised stadium was awarded four-star rating from the Global Sustainability Assessment System (GSAS), which is administered by Qatar-based Gulf Organisation for Research & Development (GORD).

The impact of the initial studies and prototypes, through advance development via several alternative avenues, will bring an improved sustainability to both projects and the environment in the GCC and beyond. Both systems are showing substantial reduction in not only the financial cooling costs for the systems, but in energy consumption, which will have the greater and beneficial impact on the conservation of the environment. Along with bringing much increased comfort levels to both players and spectators alike, in the climatic conditions that we experience here in the GCC and elsewhere.

Our research and practice continue on a reflective cycle of research informing practice and the findings from applying research into practice being fed-back into a reflective spiral to build upon the knowledge gained as practice progresses, from

Our work within the built environment puts the environment first, on each and every project.

Presentation of our research was translated into many different languages and shared worldwide. 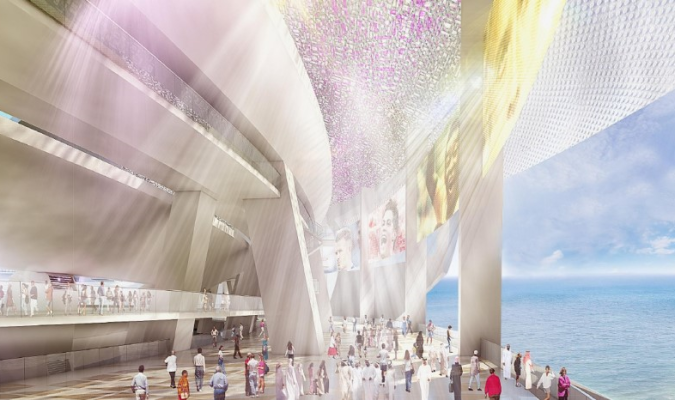 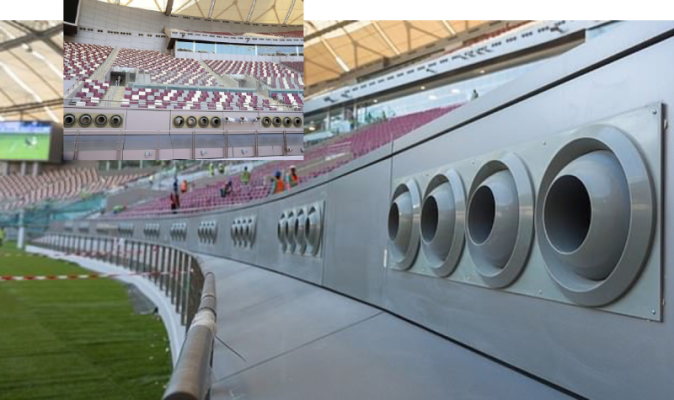 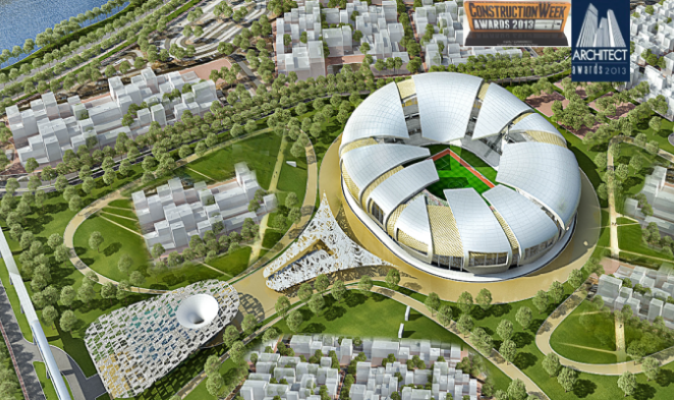 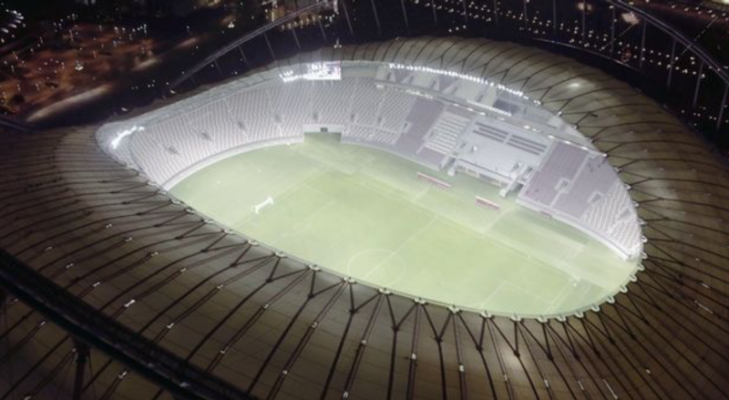 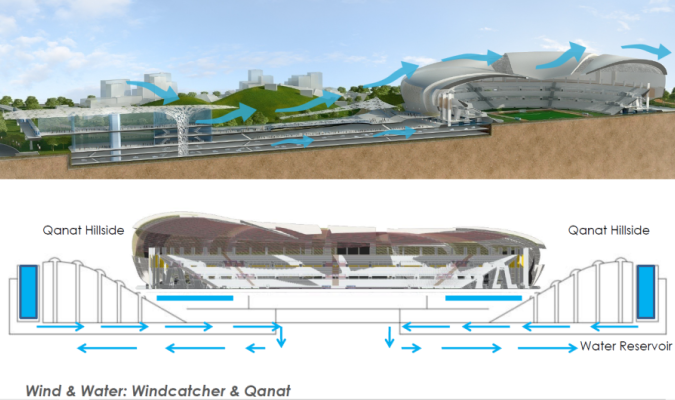 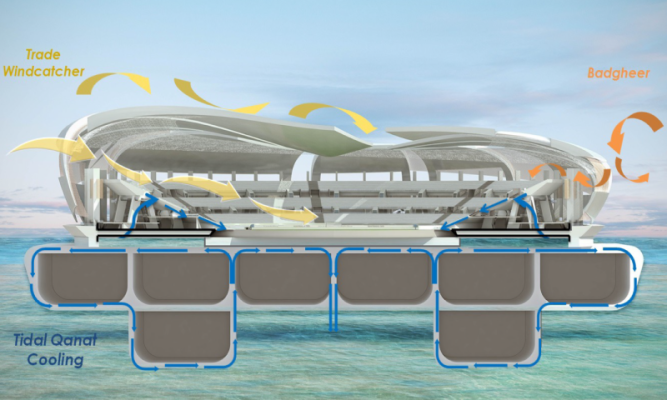