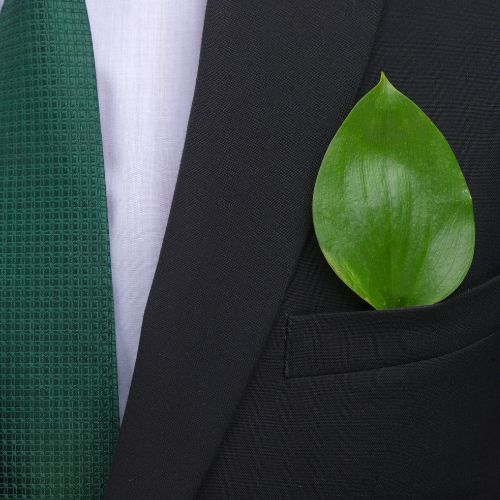 Business as Usual (BaU) – three words that pack such great meaning that they may well keep the world on its toes for the next few decades. BaU is a scenario where the world continues burning fossil fuels at current rates without any measures to curtail its usage, all the while emissions keep rising. Instituted as a worst-case possibility, it acts as a reference for climate strategists as well as policy makers, hence it’s often termed the ‘baseline’. Here, by the end of the century, the global population will have reached 12 billion while the planet will have warmed by 4.5⁰C– causing potentially irreversible damage. It falls under the RCP 8.5 category, as per the Representation Concentration Pathway (RCP) which were introduced by the Intergovernmental Panel on Climate Change (IPCC) as a basis for climate modelling and research in their 5th Assessment Report in 2014.

The risk of climate change and its effects decrease with the RCP value; for reference, RCP 6.0 is a scenario where emissions peak by only around 2080 and then fall gradually, thereby causing the global temperature to have risen by 3⁰C to 4⁰C by the end of the century. While RCP 4.5 is the scenario that’s been described by the IPCC as ‘intermediate’. It requires that emissions start declining around 2040, keeping in mind occasional obstacles brought about in the form of communication breakdown, government pull-outs, and policy amendments (as seen during the 2020 pulling out of the US from the 2015 Paris Agreement and the recent, last-minute policy amendments made at COP26). As such, it is seen as the ‘most probable’ scenario, while also considering the exhaustible character of fossil fuels. On the other hand, RCP 2.6 is a scenario where CO2 emissions begin to decline by the 2020s and reach net zero by the end of the century – this also includes the decline of methane emissions to 50% of its 2020 levels by the end of the century, while sulphur dioxide emissions should decline to about 10% of their levels between 1980 to 1990.

A major hindrance in the acceding and subsequent ratification of global environmental goals is attributed to the existence of loopholes in policymaking – this may be yet another way (and arguably a more concealing method) of deliberate denial. A good example would be India, a country that historically isn’t as responsible for global CO2 emissions (despite it being the 3rd largest contemporaneous carbon polluter in the world after China and the USA), so there’s less pressure on its government to commit to stringent targets (this was showcased in the concluding days of COP 26 when India requested the ‘phase out’ of coal be changed to ‘phase down’ instead), a notion that’s been repeated in the last several years among many of its leaders that impel accountability onto indirect activities (for instance, the seasonal hazardous drop in Delhi’s air quality in the winter is attributed to stubble burning from nearby farmlands, despite a large portion of it being caused by the ever-increasing number of vehicles on Delhi’s roads – some estimates suggest up to 2000 vehicles join the city’s roads every week. Add to that, elements of populism, gaslighting and doubts about the scale of responsibility the country holds that further cement this deliberate denial.

Though RCP 8.5 or the ‘Business as Usual’ scenario seems increasingly unlikely to happen, (as we’ve learnt time and time again) we live in a dubiously unpredictable world. Practices such as Blindsiding and Greenwashing by governments around the world continue to threaten the road to Net Zero – from the designation of Natural Gas as ‘green’ across the EU to nations mimicking decisions and sighting similar reasons to opt out of a deal, just as China followed suit following India’s request at COP 26. An Innovation strategist, while having a conversation with me once recalled that in many of the world’s largest economies, policy implementation is marred with implicit bias. Organizations have to go through the hard work of figuring out where there’s hidden bias and overcoming it through policy recommendations – which is a tedious task, considering that it isn’t uniform globally. Russia, China, and India are all pursuing policies that intentionally increase bias, not reduce it.

A while back, I asked a senior member of a Government Expert Advisory Group about her opinion on this recurring theme, this is what she had to say: “It seems to me that the current enthusiasm for ‘lived experience’ in policy making is helping in some ways to bring to the fore the ways in which policy intersects with people’s lives, and thus implicitly at least to accept that there are emotional elements to this. However, there can also be a risk here of failing to step back and thinking carefully through what this means not just for policy design but for implementation and reform too”.

Concepts such as Systems Thinking, Scenario Planning and Future Foresight go hand in hand with Sustainable Development (RCPs themselves being scenarios), however, the effort put in to drive us to Net Zero would become futile if we ignore the threat BaU possesses; as long as Public Policy is influenced by politics and greed, BaU would remain a worryingly real possibility. As Zeke Hausfather, a prominent climatologist would say, “Our argument isn’t that we should ignore the possibility of getting to 4 or 5 degrees Celsius of warming this century, it’s that you shouldn’t be using unrealistic emissions scenarios to get there”. 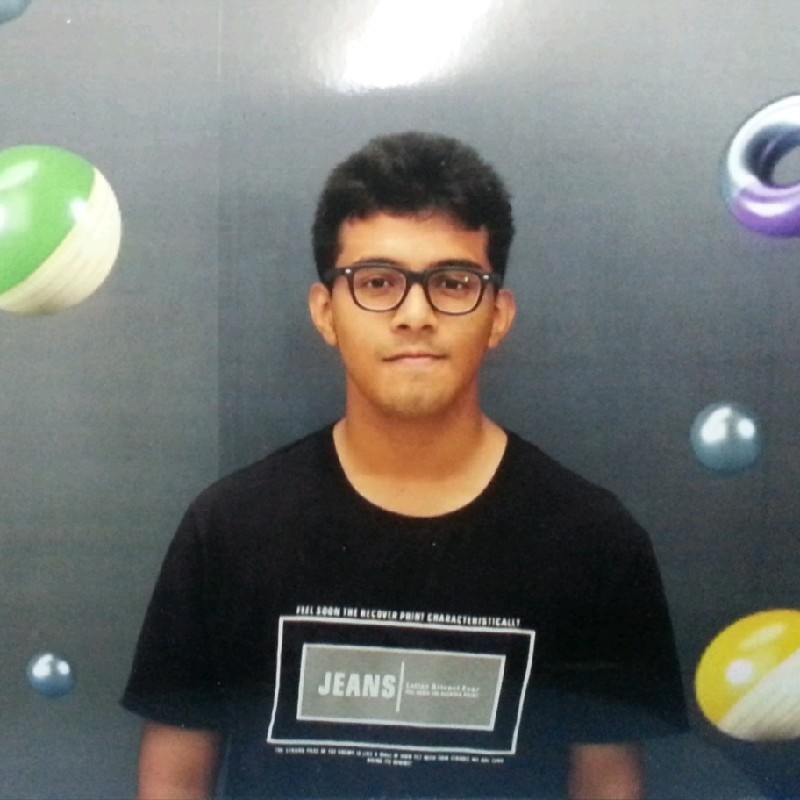 This blog was created by Sahil Shaik Muzawar. Sahil is currently pursuing an MSc in Urban Planning at the University of Birmingham, Dubai. With a background in Geography, he is presently in the process of exploring topics for his dissertation. An avid analyst, he frequently collaborates and reaches out to Academics and Professionals alike to apprehend their perspectives and insights into issues, especially topics that delve into Futurism and relate to Area Studies. As evident by the dynamism shared in his specialization, he often utilizes juxtaposition in themes to have a comparative, unorthodox approach to a topic. 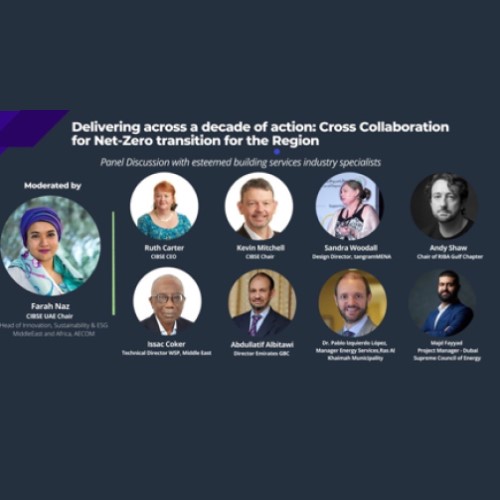 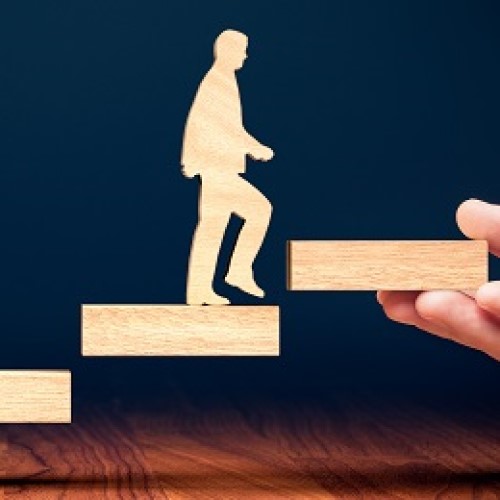 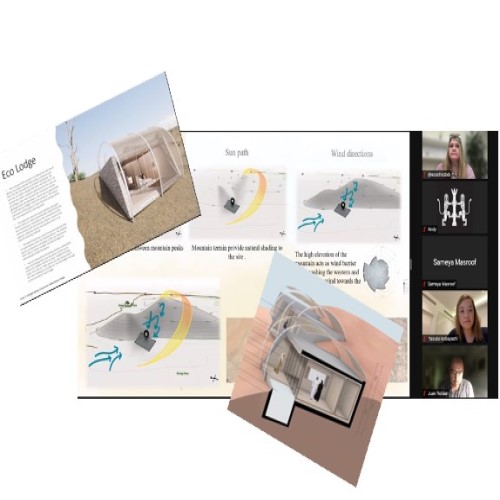 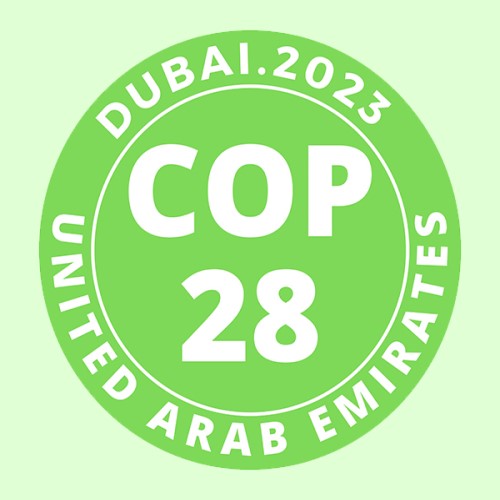