Home  /  Sustainable Urbanism   /  A beacon for the future of urban sustainability: Cuban Organopónicos

A beacon for the future of urban sustainability: Cuban Organopónicos

In 2019 the UN estimated that global populations are rising dramatically and projected an additional 9.6-10 billion people will need to be provided for across the world by 2050. Further to the challenges of rapid urbanisation that this will bring it will also threaten food security with our current unsustainable agricultural practices. Part of the answer to issues brought on by this may rest with Cuban organopónico methods of agriculture. Organopónicos are rectangular-walled constructions which grow crops using raised beds filled with organic matter and any quality of soil, making this method of farming popular in cities. These offer a sustainable local-scale response to concerns of food security which have been implemented across the island and are important as they have the capacity to sustainably transform urban landscapes whilst feeding local populations simultaneously.

This is a promising initiative because of the diverse benefits of these farming practices. Benefits involve an improvement of diet through the consumption of organic produce, with further environmental benefits such as transforming derelict plots of urban land into productive ones. Economically, the mass induction of organopónicos into Cuban society has seen “the creation of sizeable sources of urban employment and the incorporation of women and young workers” which combined, addresses several the UN’s Sustainable Development Goals.

Typically, the agricultural sector has seen a change of perspective in Cuba due to the credibility and incorporation of science, increasing food availability to local people whilst offering aesthetically appealing and therapeutic environments). It is clear to see that there are a wide range of benefits gained from organopónicos, helping at the local scale, as well as with wider societal and environmental impacts, proving this form of urban farming to be quasi-beneficial for urban sustainability.

Cuba has about 7000 organopónicos with 200 of them located in Havana. These alone occupy c.35,000 hectares of land and are capable of supplying its residents with 90% of their fruits and vegetables.

However, the transferability of this scheme must be evaluated, this initiative grew in the 1990’s under very specific circumstances. The Soviet bloc which Cuba operated within collapsed, ensuing an economic and industrial crash on the island with shortages in fuel, machinery, fertiliser, and pesticides. Additionally, the US trade embargo contributed towards a shortage of imports. These contextual factors forced the island into finding alternatives, prompting rapid transition towards internal agricultural initiatives, expanding the use and infrastructure of organopónicos to an “unprecedented scale”. The unforeseen development of organopónicos demonstrates that this can be undertaken elsewhere without prior history of urban agriculture. However, decentralization and increasing local autonomy are important steps in empowering and legitimising organopónico schemes in Cuba, requiring a certain style of governance connecting with local people. Thus, organopónicos with all their diverse benefits may not be transferrable if undertaken within different political contexts or without the sudden political urgency of food and trade shortages.

Organopónicos have undeniably supported food security in Cuba, with extensive benefits to society, proving the scheme to be a beacon for the future of urban sustainability. However, place-based context is important to consider before applying the initiative elsewhere due to the special circumstances the scheme was developed within. Further, it is important to consider wider debates in the sustainable city like early environmental justice movements which did not address social injustices. If not addressed equally, social unrest may be prioritised before environmental urgency can be addressed.

This blog was created by Adam Mahmoud, IEMA. Adam is currently finalising his research in Climate Change: Environment, Science and Policy at Kings College London and has just completed an internship at Islington Council, London as part of their Net Zero Carbon Programme, aiming to help reach net zero emissions in the borough by 2030.He is a Combined Honours Graduate from Newcastle University, who brings insights from South and Central America as well as the UK to our global outlook. More information on Cuban Organopónicos can be found in Adam’s “A Manifesto For The Sustainable City”, jan 2022 (Read more). 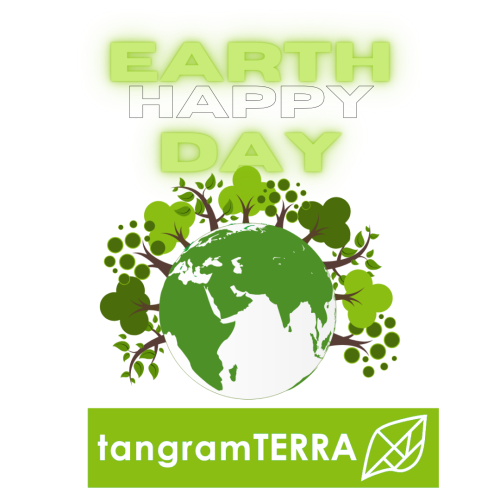 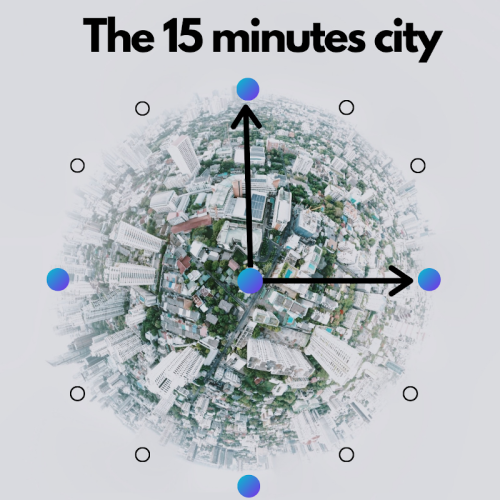